Claiming Back Tax on PPI 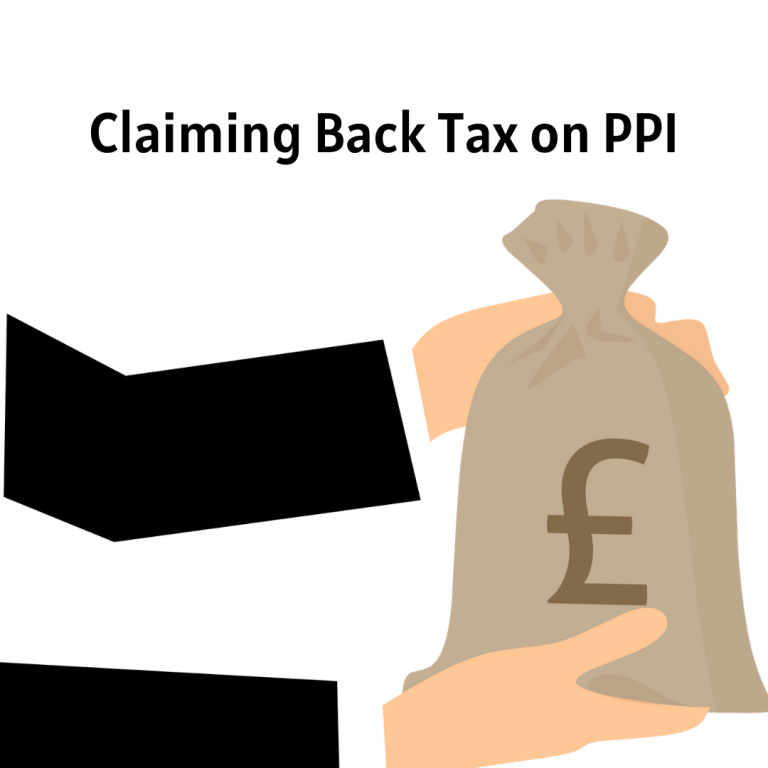 The deadline for claiming back any PPI payments you made for policies sold incorrectly expired on the 29th of August. You should have been able to get your claims filed in time and got your cash back, however, there is still a chance you could still be owed more. What many fail to realise is that part of their payouts is taxed at the source automatically. Meaning, if you were ineligible to pay tax for the year, you will be allowed to claim back the extra tax you have paid.

An easy guide to PPI

Payment Protection Insurance (PPI) policies should have ensured you didn’t get in trouble paying off things like loans, credit cards, and mortgages. If you became sick or became unemployed, for instance, the policy would keep up your payments until you were able to do so again.  In theory, they were not a bad idea. The trouble was, PPI schemes were extremely profitable, so companies were pushing their staff to promote to their customers at every opportunity, whether they needed them or not. Many never even realised they’d signed up for PPI as it was included in the small print of their agreements. Others were sold policies they could never use since they did not qualify (if they were self-employed, for instance).

Eventually, the authorities caught on to what was going on and started acting against these companies. Single-premium PPI policies were banned in 2009, and lenders were forced to start taking complaints seriously. This meant a lot of people got compensation for wrongly sold PPI agreements.

Since this is all money, you should have not paid, your refunded PPI payments do not have taxes on them. However, you do not only claim the payments back. You are also receiving interest on them, to try and put you back where you should have been financially if you had not been wrongly charged for PPI. So, on top of your payments, you are getting:

The statutory interest is eligible to be taxed. It is treated the same as any savings interest you might be getting.

Since 2016, many people have been able to earn up to £1,000 a year in interest tax-free (the Personal Savings Allowance). That includes the 8% interest on your PPI payout. People earning over £50,000 have a lower cap of £500 tax-free, while anyone making over £150,000 gets nothing. Most of those PPI pay-outs have still been getting taxed at the Basic Rate of 20%, even if they should not have been. That means you could still be owed money even if you were making enough to pay tax.

Like any other type of tax rebate, you can claim back what you are owed for the last four years.