Have you received a PPI Refund that you paid too much tax on?
National Tax Helpline can help you claim back the tax today!
Claim Now

Here at the National Tax Helpline we use the expertise of numerous tax professionals to check if you are able to claim back tax that you are owed. Our focus is on PPI Tax Rebates.

Based in Manchester, our growing company is fully registered to handle your claims with the HMRC.

Our objective as a company is simple. It is to ensure that our users can utilise our experience to claim back the full amount they are owed as we have discovered that in most cases they are not even aware that they have overpaid tax.

We have found that millions of UK citizens took part in the £37 Billion that was claimed back in PPI pay-outs and the vast majority of these people are able to claim back tax on this. This is because whilst most savings interests have been paid without any tax deductions, PPI has had 20% automatically deducted.

As of July 2019, the total for PPI Pay-outs have amounted to £36 billion.
64 million PPI policies were sold between 1990 and 2010.
Lloyds has paid the largest bill–more than £20 billion, followed by Barclays with £10 billion, and RBS with £5.3 billion.
£48.5 billion has been set aside to compensate consumers.
Claim now

You may be due additional tax refunds from HMRC, do you wear a uniform to work (even just a t-shirt with your company logo)?
Why not claim Uniform Allowance
Claim now

Are you married or in a civil partnership where one partner earns more than £12,500 and the other less?
Why not claim Marriage Allowance.
Claim now 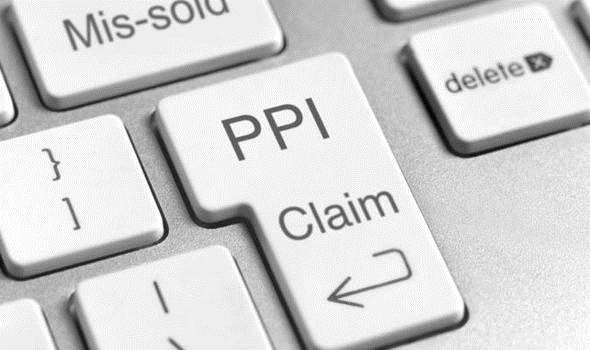 PPI (Payment Protection Insurance) is a type of insurance that was sold alongside credit cards, mortgages and other types of credit including car finance.

The objective of PPI was to cover credit repayments in circumstances where you could not make them yourself. For example, if you were insured with PPI and you became ill or had an accident meaning you could no longer work then you would have been able to make a claim.
Our focus and expertise here at the National Tax Helpline is on aiding our clients in their PPI Tax Rebate claims. For every PPI pay-out there would have been tax deducted automatically which is usually at a rate of 20% before you received your payment. If you are a non-taxpayer then you have the right to claim this back in full from the HMRC.

However, in 2016 the ‘Personal Savings Allowance’ (PSA) was introduced which simplified things for taxpayers to receive what they are owed. This allowed taxpayers to earn up to £1,000 a year tax-free on their savings which includes the statutory interest paid on PPI claims. PPI pay outs are taxed as a ‘lump sum’ payment meaning this is at a simple 20%, for every £100 of statutory interest you earn you pay 20% in tax.

The PSA introduced in 2016 further simplifies this into categories for every taxpayer, this can be seen below:

If you have not earned over your Personal Savings Allowance in the same year as you managed to get your PPI repayment then there is a very high chance that you will be able to receive a PPI Tax Rebate. (link to claim form)
Claim now

According to research carried out by the FCA (Financial Conduct Authority) 64 million PPI policies were sold in the period between 1990-2010, however some claims were even made as far back as the 1970’s. 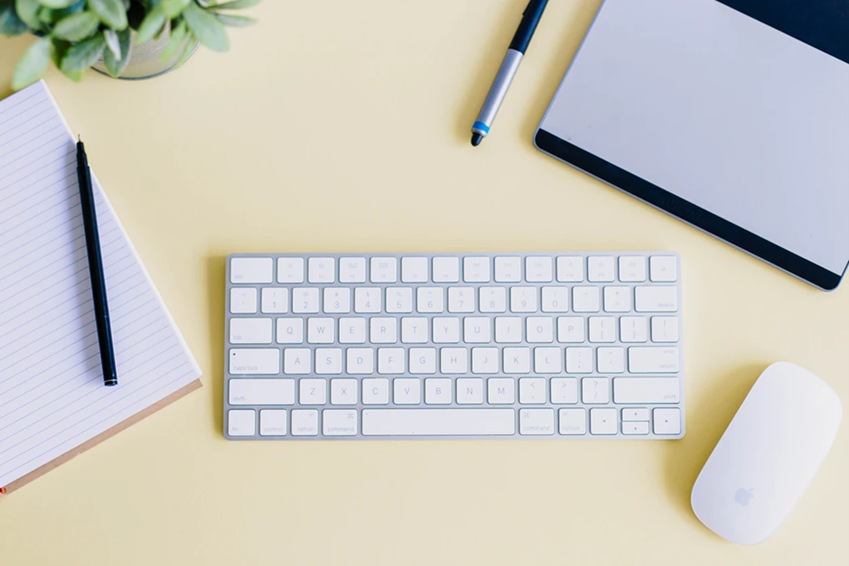 The problem here lies in the fact that the PPI was often mis-sold, in fact more than £37 Billion has already been paid back to those who complained about the sale of PPI to them. These complaints started in 2005 when Citizens Advice issued a super-complaint about the mis-selling of PPI and with this a growing number of consumers realised that they may have been mis-sold PPI, with banks paying compensation from 2011.

“The PPI scandal reached pandemic proportions. It is a real lesson for banks and the wider industry that they cannot get away with mistreating their customers. After dragging its feet when we first raised concern about PPI the industry is paying the price for not taking action sooner” – Gillian Guy, CEO Citizens Advice

The amount you receive back in a PPI claim is comprised of three main elements:
1. A refund of the PPI you paid.

2. If the bank added an extra loan to your original loan just to pay for the PPI, you get back any interest you were charged on this extra loan.

3. You get statutory interest (at 8% a year, but not compounded) on the total of both those sums, for each year since you got the PPI.

Of these, only the third element is liable to be taxed (usually at 20%). This is usually shown on the pay-out statement.

Our online application is quick and easy. 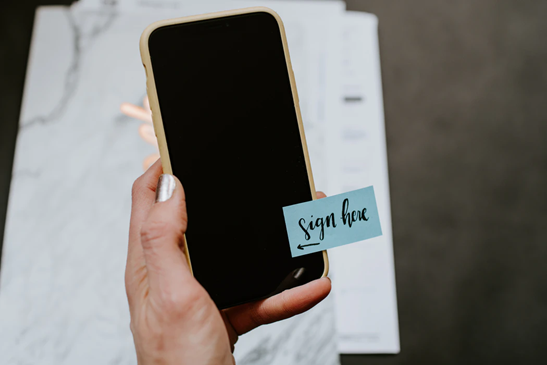 The question many of our potential clients ask if their circumstances make them eligible for a PPI tax refund. The easiest way to be sure about this is to simply provide your information in our claim form.

However, it is important to give you a more detailed breakdown of the different types of PPI pay-outs and how the year they were issued effects your tax refund.

Tax Taken Off At Source

To the surprise of markets and the chagrin of shareholders, the UK’s largest lender, Lloyds Banking Group, has reported a fall in profits. It is because of a much older issue, the UK’s long-running PPI scandal.

Read More
The PPI Scandal – How did it happen?

Britain's banks were found to have been selling 'ineffective but highly profitable Payment Protection Insurance (PPI) for more than a decade.

If your spouse or civil partner earns more than you, the marital tax exemption allows you to transfer £1,260 of your personal allowance (the sum you will receive tax-free per tax year) to them.

Steven received his initial PPI pay out in December 2016, falling into the tax year between April 2016- April 2017. Steven was earning £40,000 in this year, meaning he would have been in the 20% tax bracket. The response letter that Steven received from the bank stated that his PPI pay out included £700 statutory interest. Steven would have been probably taxed in full initially at 20% on this £700 means that £140 would have been deducted from his PPI pay out. This means that Steven has been taxed more than he should have been, the fact that he had a personal savings allowance of £1000, he should have only been taxed £4 rather than the 20% that he was taxed.

Karen received her PPI pay out in June 2019; she was a non-taxpayer as she retired from her job after a long and fruitful career. Karen’s PPI pay out included £1200 in statutory interest, she was taxed on this at the full base rate of 20%. This means that £240 was deducted from her payment that should not have been deducted. Karen is a non-taxpayer, and she would be able to claim back the full amount of £240 using the National Tax Helpline.
We have found that many of our clients are concerned for a number of reasons that they will not be eligible for a PPI tax refund. These reasons include concerns about their job status, self-employment, and issues with paying tax. At the National Tax Helpline, we believe that these concerns should not prevent anyone from being eligible for a PPI tax refund. If you have taken out a pecuniary contract and pay tax in Britain there is a possibility that you could have been paying for PPI without even noticing. Millions in the UK were part of the £37 Billion that was claimed back, do not let any reservations prevent you from finding out just how much you could reclaim with a PPI tax refund.
Claim now
Have a Question?